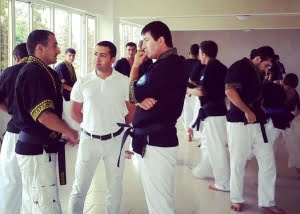 He has been engaging  in Social Activities since 2009.

He has been working in Sports sphere since 2012. 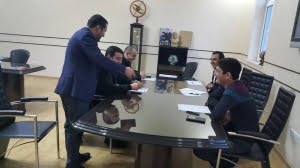 He founded World Alpagut Federation (WAF) – Turan Martial Art Systems with Vasif Namazov and Agil Ajalov and appointed the President of this Federation by the decision of Board of Directors in 2014. In the January, 2015 he resigned from his position and was approved as a Honorary President by the current President of WAF Nizami Jafarov – The Member of Parliament of the Republic of Azerbaijan in March.

Since 1999, he engaged in commercial activities. He is the leader of a number of companies.